WE HAVE OVER 30 YEARS EXPERIENCE IN THIS INDUSTRY AND EVOLVED WITH TECHNOLOGY. 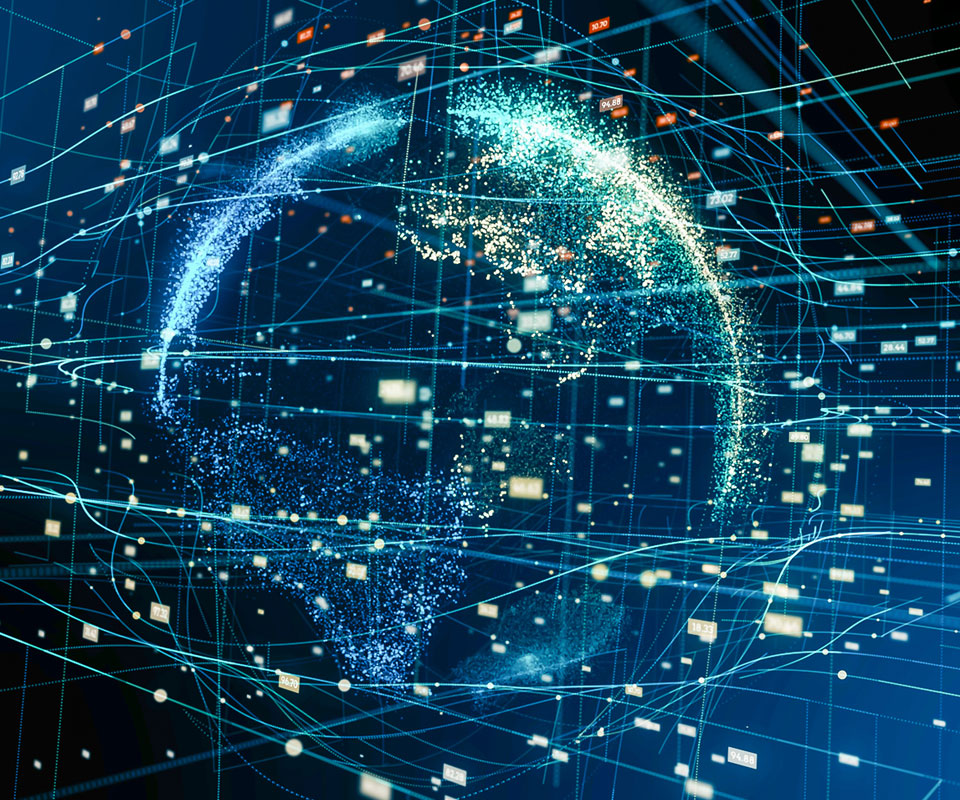 EXPERIENCE ACROSS THE GLOBE

WHERE IT ALL BEGAN

Darren set up Powercom in 2003 in order to juggle his home / work life balance and this remains an important philosophy to this day. He loves the industry he works within and has a positive “can do” attitude to finding solutions. Darren regularly attends trade shows and training events to ensure his knowledge is current in an ever changing, fast paced evolving world of technology. 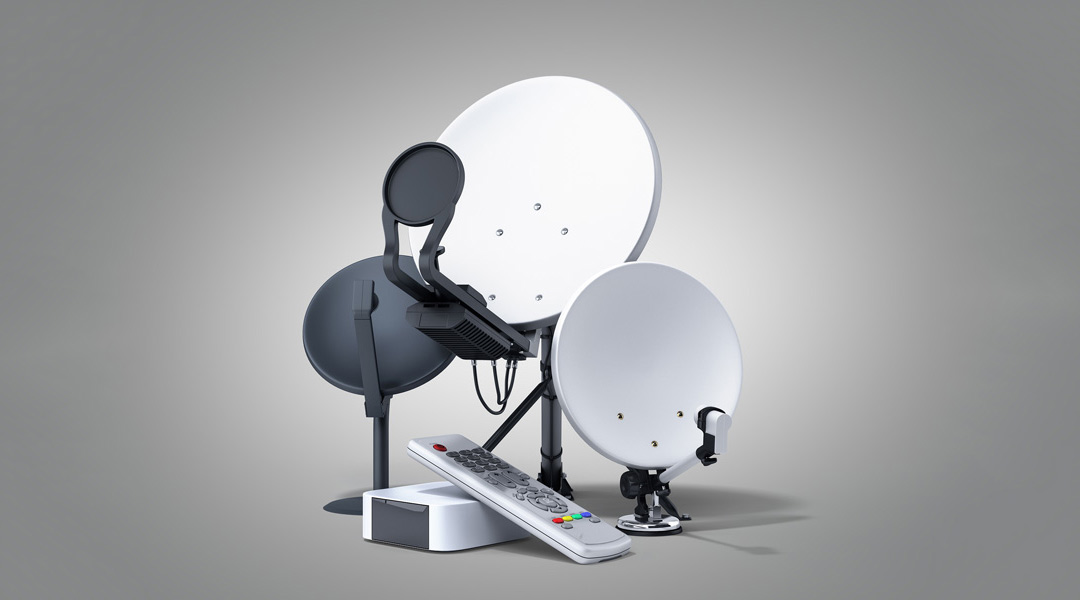